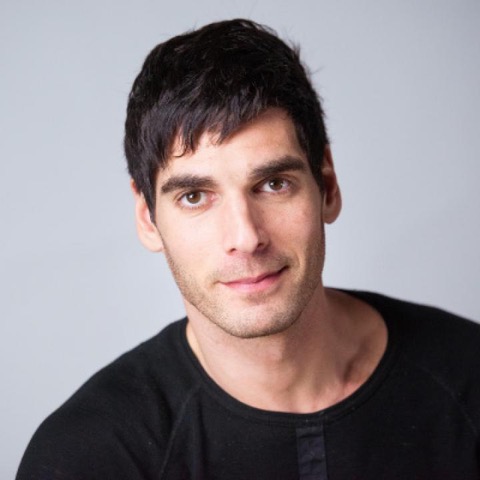 David is a traveling yoga teacher based in New York City. Sought after for his workshops and teacher's intensives, his unique talent for simple yet precise articulation of form and technique, echo in the bodies and minds of his students.

As a young teacher, David was at the forefront of what became a popular trend of choreographed vinyasa classes to the sound of live music. He created the "Multi-Intenso" experience, a class that garnered a cult following in New York City. "Multi-Intenso" is a technique based, athletic and dynamic style of yoga centered around handstands. Over time, David's reflective nature and incessant personal investigation into the potential transformative powers that a yoga practice can give, has led him to a more comprehensive approach to how physical form relates to psychological and emotional states. Inclined toward the mystical and timeless, greatly influenced by intensive study with Nevine Michaan, David's practice and teaching has evolved into a more refined adaptation of how an asana (postural) practice can instigate profound mind-body awareness.